Know The Facts About Fats

Pregnancy can be a vulnerable time for both you and your unborn babe. Your immune system is weakened during pregnancy and your baby’s immune system has not been developed enough to fight off pathogens.

T herefore, food safety plays an important role in pregnancy nutrition. Ensuring safe food practices and limiting or avoiding the intake of certain types of food can help reduce the risk of food-borne illnesses or adverse effects during pregnancy. Here are some food safety tips for soon-to-be mothers.

Pregnant women are more susceptible to Listeria, Salmonella, Vibrio and Norovirus infections caused by ingestion of undercooked or raw seafood, and those parasites can be passed to the baby through the placenta. Mercury can accumulate in the bloodstream of pregnant women, which can also be passed to the fetus and possibly damage the nervous system and brain of the baby.

Instead of raw or refrigerated smoked seafood, you can have them cooked to a safe internal temperature of 165 °F, or you can purchase smoked seafood that does not require refrigeration until it’s opened. Oysters, mussels, and clams need to be cooked until their shells open. Instead of high-mercury fish, you can choose low-mercury seafood including salmon, cod, sardines, clams, oysters, and crabs. Canned light tuna is also a safe alternative if you don’t exceed 2 cans per day.

Even though there’s a bunch of restrictions around seafood consumption during pregnancy and it can sound a bit intimidating, you should try to incorporate fatty fish (e.g., salmon, mackerel, sardines) 2-3 times per week as they provide essential fatty acids which is great for the development of baby’s brain.

Raw meat and processed meat may contain harmful bacteria and parasites, which increase risks of infection for pregnant women. Organ meats are very high in vitamin A. Though growing babies do need to get enough vitamin A to support development, excessive levels of vitamin A can cause birth defects.

Cook meat, deli meat, hot dogs, and other processed meat to safe internal temperatures: 165 °F for poultry, processed, and ground meats, and 145 °F for steak/roasts. Dried and salted deli meat, such as pepperoni and salami, are safe to use. The consumption of organ meats needs to be limited to no more than 75g per week, so that excessive vitamin A is not consumed. 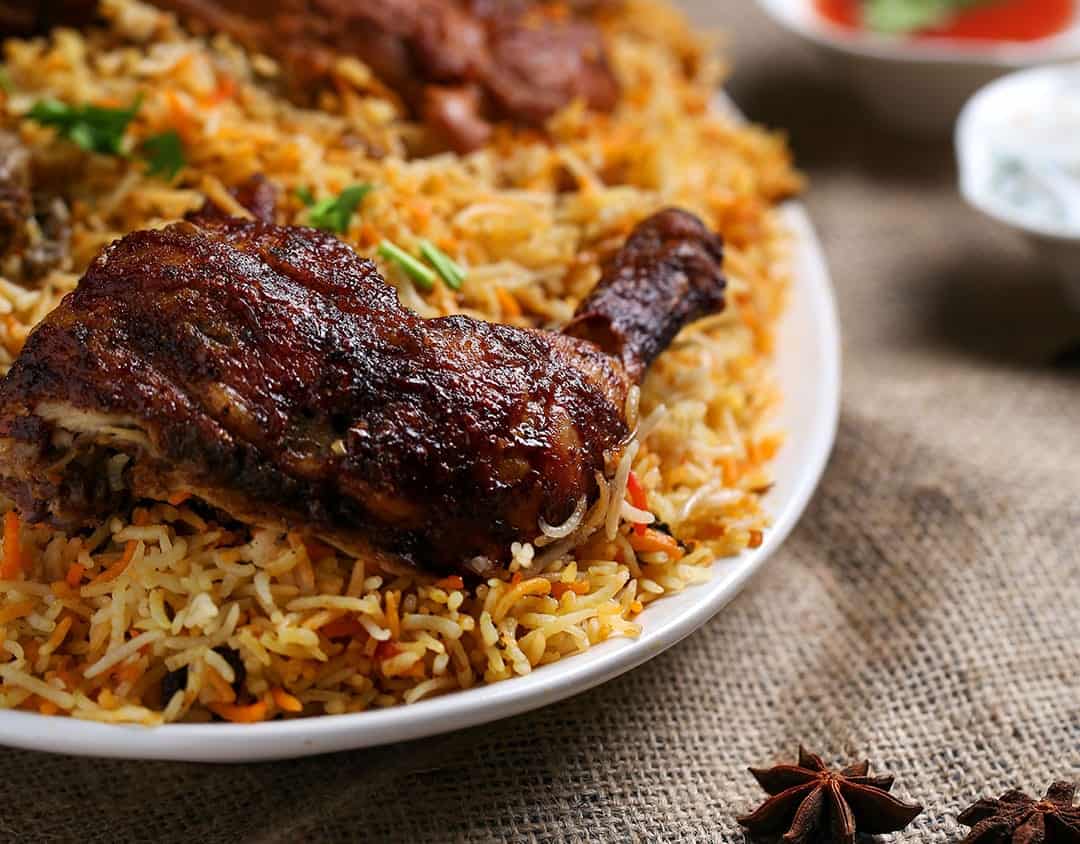 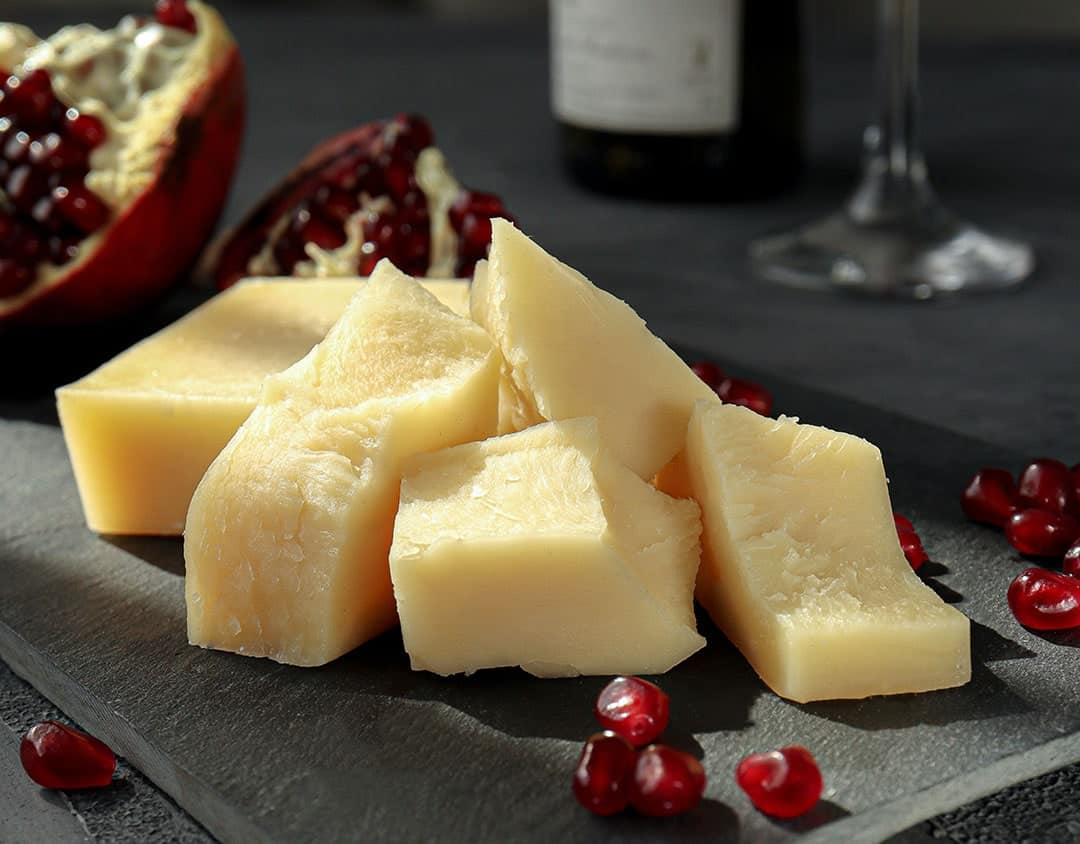 Unpasteurized dairy products may harbour E. coli and Listeria, which increases your risk of food-borne illnesses, especially when you are pregnant.

When you shop for dairy products, you need to make sure to read the labels and only purchase dairy products with pasteurized milk ingredients in them. Pasteurized cheeses, such as cheese curds, cheddar, cottage cheese and cream cheese, are safe choices of cheeses, as well as any hard cheeses such as Romano and Parmesan.

Raw and undercooked eggs increase the risk of Salmonella during pregnancy.

Sufficient intakes of eggs are very important during pregnancy because eggs are a great source of choline for the brain and cognitive development of the baby. Cook eggs to a safe internal temperature of 165 °F and until the yolks are firm. Homemade eggnog needs to be heated to an internal temperature of 160 °F. When you make cookies or cakes, it’s better to choose pasteurized eggs as your ingredients.

The amount of caffeine ingested from caffeinated coffee, tea, and soft drinks every day needs to be limited to no more than 200 mg, which is the equivalent of about 1.5 cups of coffee. Maternal caffeine consumption is associated with negative pregnancy outcomes. Although many herbal teas do not contain caffeine, the consumption of herbal tea (e.g. chamomile and hibiscus) should be moderated as they might contain contaminants. Alcohol (e.g. wine, beer, spirits) should be avoided all through pregnancy. Maternal alcohol consumption can lead to fetal alcohol syndrome and cause developmental delay.

Water and sparkling water are always the best source of fluid to keep you hydrated. Milk is also a great drink that is rich in protein, calcium, and other key nutrients.

Raw sprouts can contain harmful bacteria such as Salmonella, Listeria and E. coli, as they can get into the sprout seeds through cracks in the shells. Refrigerated patés and meat spreads may contain Listeria. Unwashed vegetables can be exposed to toxoplasmosis which may contaminate the soil the vegetables are grown in. Saccharin can cross the placenta and stay in the baby’s tissue, leaving unknown long-term effects to the baby, and it can also pose a risk of increased bladder tumors in children who are exposed to it in utero.

What to eat instead?

Thoroughly cook your sprouts before eating them, choose patés and meat spreads sold in cans that do not need refrigeration until they are opened, thoroughly wash your vegetables before cooking, and opt for pasteurized juices.

While food safety and avoiding certain foods can seem overwhelming, at the end of day eating regularly and eating enough throughout the day is your main priority. After that, you can consider other benefits, such as staying hydrated, practicing food safety, making your meals balanced, and incorporating a variety of foods.

Some additional food safety tips include: 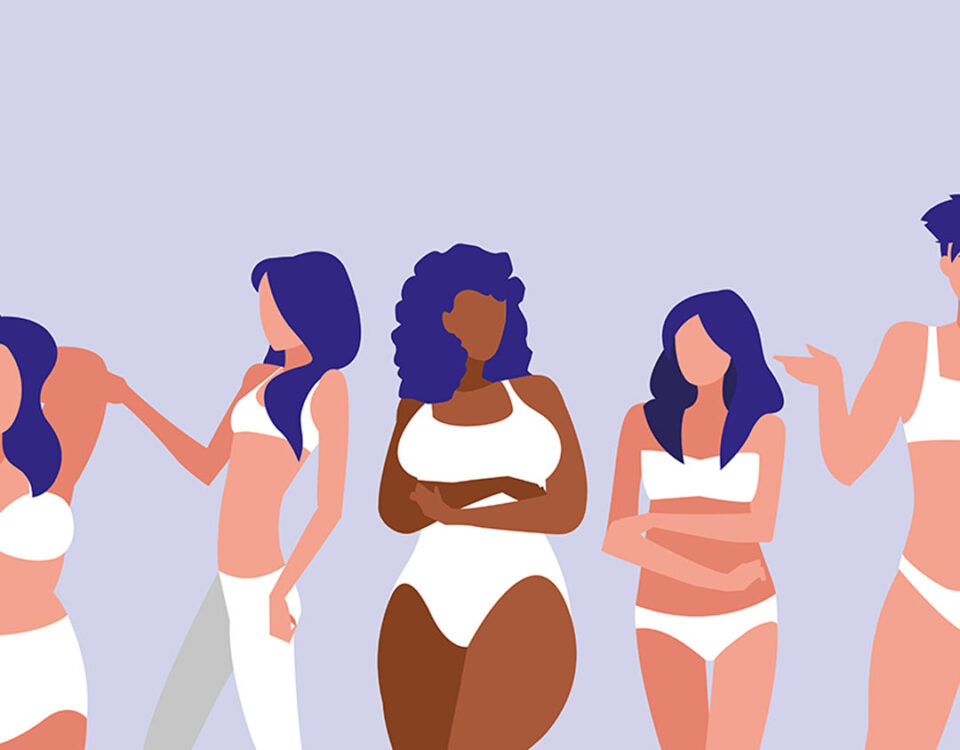 What is Health at Every Size® (HAES®)? 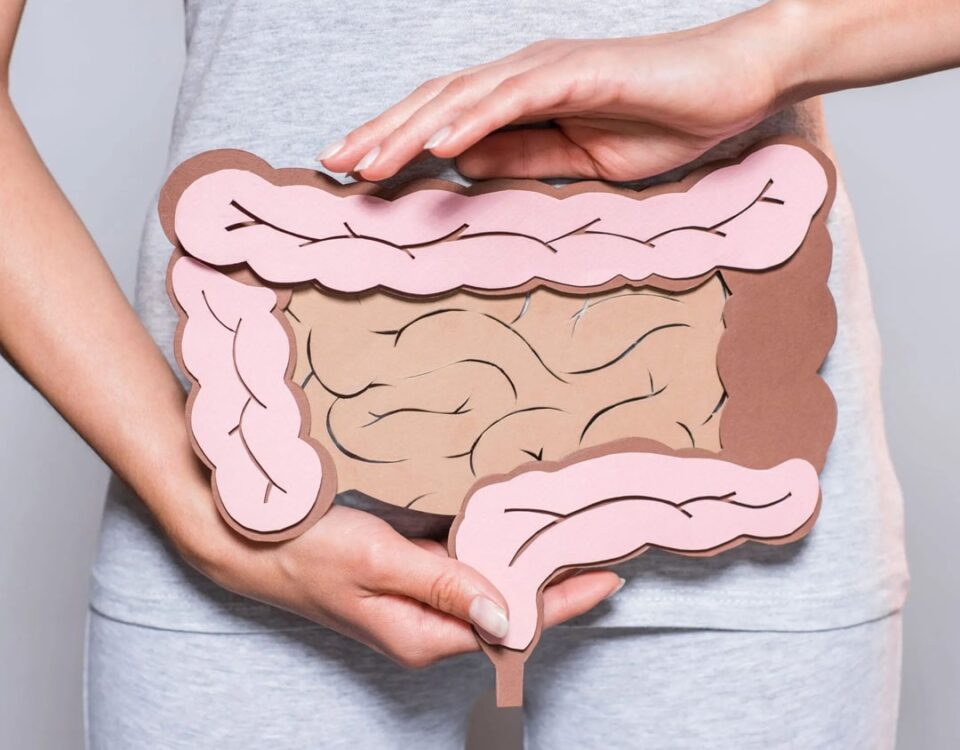 We promise we won't spam you. You can unsubscribe at anytime.